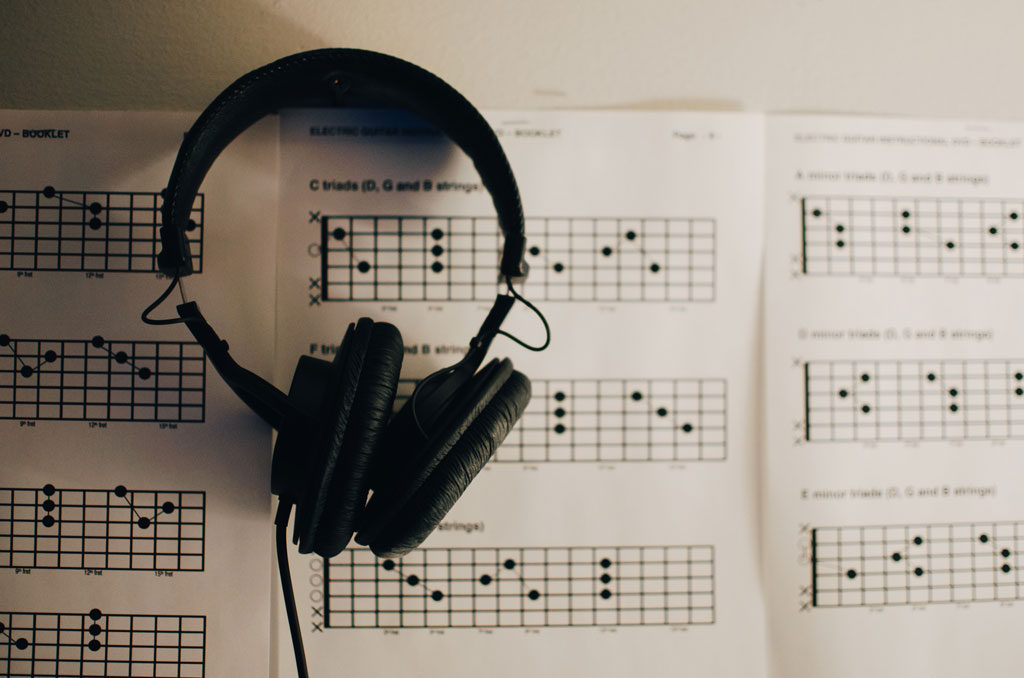 There are four types of IP: Patents, Copyrights, Trademarks and Trade Secrets

If a musician invents a new instrument or a new part for an instrument, those are protectable under patent law. The music itself, including the lyrics, the musical composition and sound recording are protected under copyright law. A band name, like Phish, or a musician’s stage name, like Prince, or even their own personal name, like Michael Jackson or Tom Petty, is protectable as a trademark. And a performing artists’ fan lists, venue contracts and other valuable secret information are trade secrets.

Copyright law gives “authors” multiple rights that can be transferred individually, in combination or separately, just like the multi-colored glow sticks in a pack of Nite Ize LED mini glowsticks. There are four main rights that copyright law grants each “author.” Before we get into those rights though, it is important to understand what/who U.S. Copyright law says an author is.

An author is a person who records a form of creative expression in some tangible form… she’s the lyricist who jots lyrics down on a napkin; she’s the composer who writes a new musical score; he’s the lighting engineer who draws up new lighting plans. He’s NOT the busker signing his heart out in the subway station, unless the performance is recorded. Get it? The work must be recorded somehow in order to be protected by copyright law.

So now you might be wondering what exactly are the rights are in that recording. Well, as I said earlier, there are essentially four rights granted under copyright law: (i) the right to reproduce the work; (ii) the right to transfer the work; (iii) the right to perform or display the work, whichever makes sense given the nature of it and (iv) the right to make new creative works based on the original underlying work. Each of these rights can be transferred individually, the rights can be transferred in combination (for example, you can transfer the right to reproduce, display and transfer the reproductions but not to make derivative works) or altogether. The really weird thing about copyright rights is that they aren’t enforceable unless you register the work with the U.S. Copyright Office. I’ve never understood what good rights are if they’re unenforceable, so copyright registration with the U.S. Copyright Office is a wise idea for performing artists. The duration of a copyright depends on when the work was created and whether the author is an individual or a company, sometimes requiring legal analysis.

Your Band or Stage Name is a Trademark

In addition to your music being protected by copyright. Your band or stage name is a trademark. Trademark law protects brands. Brands enable fans (and venues who want to book you to perform) to identify your band and distinguish it from other bands. The U.S. Patent and Trademark Office is responsible for registering trademarks. Trademarks are used (and federally registered) in connection with specific goods and services, like audio recordings or entertainment services. Most artists with which I work federally register their Trademarks in four different categories (called International Classes): Class 9 for audio & video recordings; Class 16 for printed materials like posters, stickers and songbooks; Class 25 for clothing and Class 41 for entertainment services, online audio and video recordings and newsletters.

The trademark registration process takes about a year from application to registration and the registration then has to be renewed five years after it issues, then again five years after that, and then again every ten years so long as the mark remains in use. Trademarks are use it or lose it and once a mark is out of use for more than 3 years the law deems it abandoned. But, that doesn’t mean that now anyone who wants to can use the name Led Zeppelin, which remains a federally registered trademark for musical sound recordings.

Because trademark law gives the first person/entity to use a brand/band name the right to prevent all others from using an identical or similar band name for the same or related products and services, you can’t name your new band LEAD ZEPPELIN either. If you were a cover brand that played Grateful Dead-Led Zeppelin mash-ups, could you name it DEAD ZEPPELIN? Maybe. By contrast, I see nothing wrong (and a whole lot right!) with the name and music of the (awesome!) Pink Floyd, Talking Heads & Phish cover band named Pink Talking Fish. Cover bands get away with performing covers (which is one of the four exclusive rights under copyright law) because the venues pay the licensing fees (to ASCAP, BMI or SESAC) that cover live and recorded performances at their establishments. Other licensing fees apply if a band wants to modify someone else’s song or to use a sample from it.

Your Band's Entire Revenue Stream is Based on IP

Lastly, artists also have trade secrets – business secrets that derive their value from being both secret and not easily discoverable by others. “Customer lists,” or in a band’s case, it’s fan base is the most obvious trade secret. The prices it charges to perform and its supplier list are other forms of trade secrets.

Since band’s entire revenue stream – tickets, albums, digital downloads and merch – is based on its IP, its ability to commercialize those rights and to enforce them is obviously pretty damned important. Lucky for you, I know a great IP attorney if you happen to be seeking one.

Yes You Can Can: How Cannabusinesses Can Protect Their Brands

As a trademark attorney, I encourage brand owners to federally register…

Top ten benefits of trademark registration in the United States

Pontifications
Shining the Light
On the Road
Recent Posts
Recent Comments
Categories
BrandGeek: Protecting the Brands that are Changing the World® We’re passionate about creative puzzle solving and connecting the dots. We love connecting with social enterprises that desire creative solutions to their intellectual property management.
Get In Touch